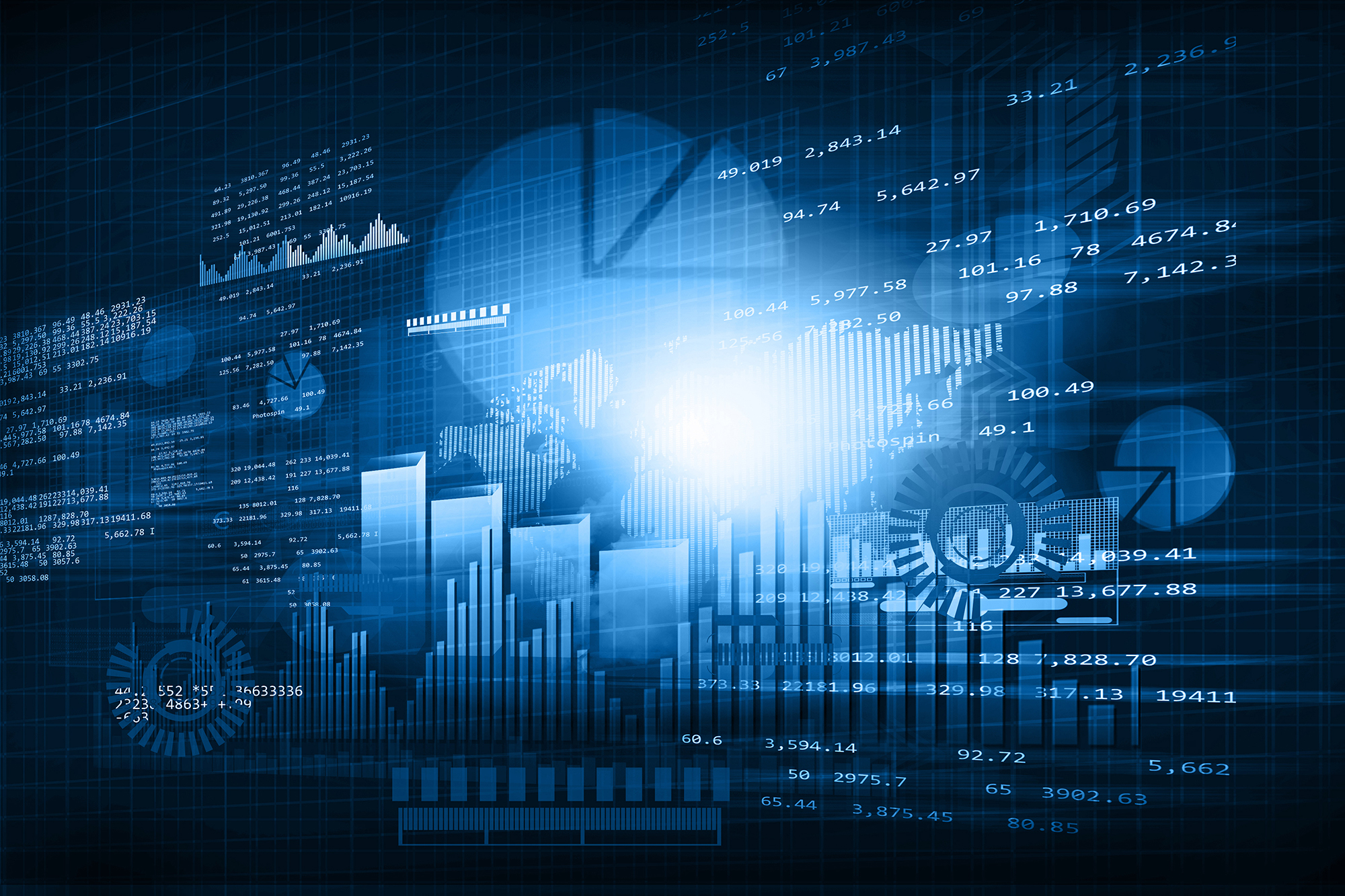 It was doing the maths on Warren Buffett that made Todd Morley believe traditional private equity funds and hedge funds might be in trouble.

Mr Morley, the well-connected co-founder of investment group Guggenheim Partners, has been building up his new venture, G2 Investment Group, in recent months with partnership deals in Californian real estate and Canadian oil and gas — based on the theory that sophisticated investors want direct ownership stakes in these assets rather than pooling their money in high-fee funds.

On the heels of a tie-up with the Los Angeles property developer Nelson Rising, G2 has begun investing with Canadian oil and gas financier Rick Grafton to take advantage of what they say are wildly underpriced energy assets north of the border, Mr. Morley told the Financial Times.

The aim is to offer outside investors direct access to “assets of basic human need”, such as energy and shelter, through equity in holding companies, without a fund manager taking the traditional 2 percent annual fee and 20 percent cut of investment gains.

Sitting in G2’s Manhattan office, between a whiteboard of scribbled notes and a screen showing a PowerPoint presentation of the company’s investment thesis, Mr. Morley cites a 2008 article by economist and Financial Times columnist John Kay, which reimagined Mr. Buffett as a traditional hedge fund manager and Berkshire Hathaway as his hedge fund.

The extraordinary mathematical conclusion was that, siphoning off “2+20” fees and investing them in the same underlying assets as Berkshire — compounded over a 42-year career — would have yielded Mr. Buffett the investment manager a $57bn fortune. By contrast, the Berkshire fund, reduced each year by the fees and therefore compounding at a much lower rate, would have grown to a meager $5bn.

This vast gap between managers, known in private equity funds as general partners, and investors, known as limited partners, is why some sophisticated investors, such as endowments and pension funds, have become less keen on traditional funds, and private equity and hedge fund groups are increasingly offering bespoke co-investments for large clients.

“You don’t see many billionaires who became billionaires by being LPs — but plenty who did by becoming GPs,” Mr. Morley said. “Private equity and hedge funds are a leaky sieve, and what has happened since the financial crisis is a huge pushback from big and smart investors against funds and against blind pools.”

Mr. Morley, a former mortgage trader, co-founded Guggenheim Partners in 1999 by persuading the wealthy Guggenheim dynasty to transform their family investment office and manage outside money. The company now boasts $210bn under management.

After leaving Guggenheim to found G2 in 2009, he engineered a tie-up with the Forbes family to put their name on a placement agent for private equity funds, although G2 is in the final stages of selling that venture to its management.

“Todd’s contacts are on more of a global basis than those traditional Canadian resource companies have gone after,” said Mr. Grafton, a former vice-chairman of Canaccord Capital and founder of Grafton Asset Management.

Traditional oil and gas fundraising in Canada involves tapping domestic investors plus “stopping in for a day or two in New York”, Mr. Grafton said, but a much greater investment will be needed if Canada is to tap oil sands reserves in the west of the country and reorientate transport infrastructure towards new markets in Asia.

“Houston and Calgary are the two most important academic centers for oil and gas, but Canada does not have the capital markets sophistication that the US has,” Mr. Morley said. “There is no such thing as mezzanine debt for Canadian oil, so when the equity market goes illiquid, as it did in 2011, you can have hard assets trading a big discount.”

“They are asking, ‘Why should I put millions in a fund and pay two and 20 when I have got better deal-flow in my own country?’”

The Human Condition and the Kodak Problem….who’s next? How about climate change?

Have you noticed that certain people and certain companies seem…

The Theory of Perpetual Alpha

J. Todd Morley, the founder and chairman of G2 Investment…

Don't forget to subscribe to our newsletter to get your weekly fix.
Follow Us
Follow us on social media to stay on track with the latest news.
Search
Recent Posts
© Copyright - All Rights Reserved 2021 | Layout by Oaktree Consulting
Back To Top
×